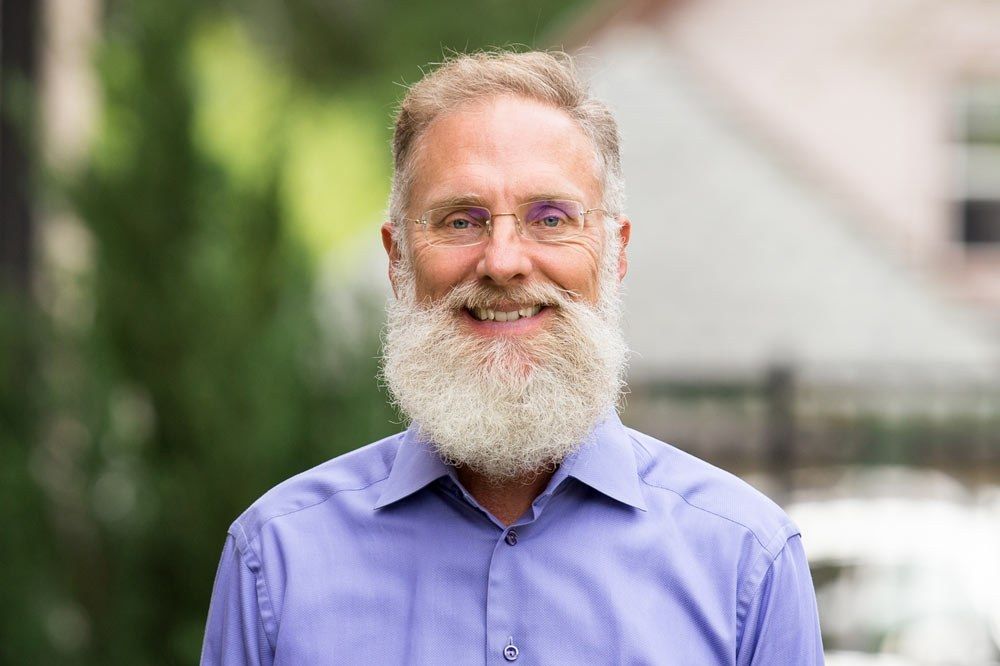 Why (and How) Developers Should Care about Design [Video]

The True Cost of Hiring Your Own Developers

Your Success Is Our Success – On Symbiosis in Professional Services

Our Visit from Hillary Clinton

I started Atomic Object in the summer of 2001 with Bill Bereza, one of my former students at Grand Valley State University. We raised Atomic from the ashes of a dot-com startup where I had been VP of Engineering. When that company failed to get a second round of funding, it went under and left us with some office furniture, three interns, the remainder of a lease, and a missing month's pay. (We still use the office furniture, one of those three intern is now co-CEO, and I long since stopped missing the $10,000 final paycheck.)

From 2000, I was an advocate for, and Atomic was a pioneer in, Extreme Programming. I founded the non-profit trade association SoftwareGR (formerly XPWestMichigan) in 2003. As Atomic grew, I gradually moved from programming on a daily basis to running the operations of our Grand Rapids office. In January 2014 I took the title of CEO and started working on things with longer time horizons, like speculative investments, governance, ownership, marketing, and growing our Detroit (since closed) and Ann Arbor (now thriving) offices.

In May of 2019, I moved to Executive Chairman, passing the CEO reins to Michael Marsiglia and Shawn Crowley. In this position, I work on a strategy for purpose-driven growth, the evolution of our governance, ownership, and structure, and memorializing our culture—work that I believe improves our odds of reaching our 100-year goal.

I'm an active angel investor and managing director for Tappan Hill Ventures. I currently serve on the boards of Legacy Trust, AdAdapted, and Grand Angels. In the past, I’ve served on the boards of Blue Medora, Local Orbit, Varsity News Network, and Mock Draft Central (acquired). In 2018 I co-founded Mader Mill, the first new sawmill in the state of Indiana in 40 years, with my brother-in-law’s expertise and our shared belief that a people-first, purpose-driven, profitable company can be a force for good in the community.

My first career was as a Professor of Computer Science at Grand Valley State University (1991-2000), where I taught courses on networking, operating systems, architecture, and object technology. I extended my professorial duties through 2009, and rediscovered my Swedish heritage, as a part-time industrial lecturer at Uppsala University in Uppsala, Sweden where I taught a course entitled "Software Craftsmanship."

I've served on the boards of the Swedish American Heritage Society, the Land Conservancy of West Michigan, and Grand Rapids HQ.

On a personal level, I sail a Snipe at the Grand Rapids Yacht Club, enjoy interesting cars, love to snowboard, and play Swedish floorball in the winter.

Why (and How) Developers Should Care about Design [Video]

The True Cost of Hiring Your Own Developers

Your Success Is Our Success – On Symbiosis in Professional Services

Our Visit from Hillary Clinton