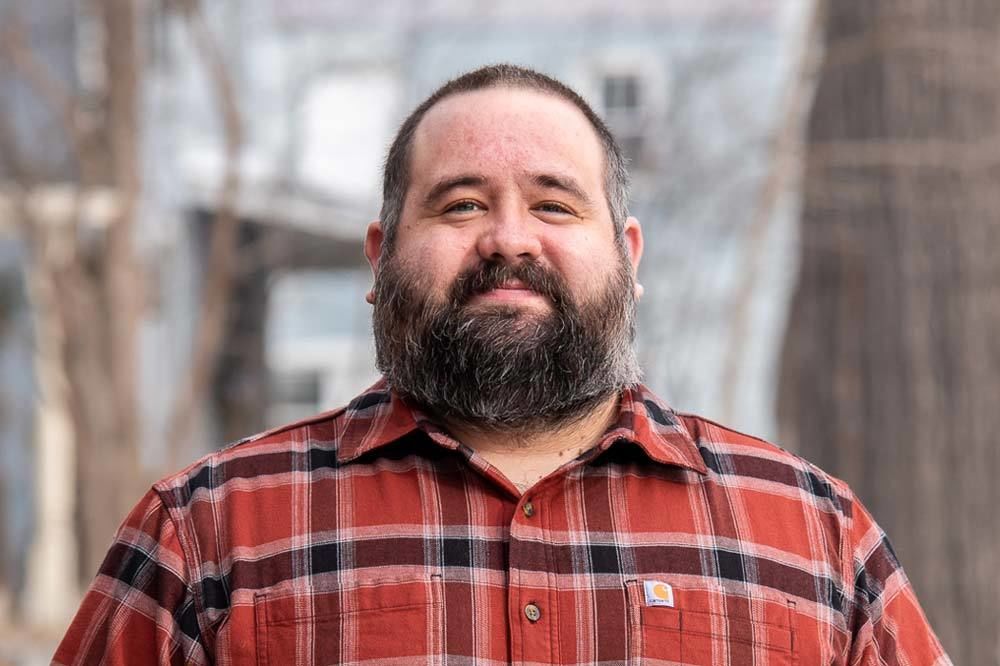 3 Great Features in JetBrains Rider You May Have Missed

Using Jest for Testing in an Angular Project

When I was young, I had an unconscious competence for all things computers. I was often acting as IT support for my father's computers and spent plenty of time with my PC. It wasn't until I was well into my adult life that I acknowledged that competence and could have an exciting career working with technology.

I began my professional career in the automotive industry as a control and robotics engineer. I was responsible for programming the automation equipment and robotics for engine manufacturing plants. During this time, I was the recipient of a company-wide, international innovation award for my contribution to a virtual emulation program. This program allowed engineers to debug their controls software in a virtual 3D environment saving time, manufacturing floor space, and increasing safety during the early stages of debugging.

I eventually decided to leave the automotive industry and pursue a more traditional computer science career. After a short stint for a series of small startups, working on mobile and web apps, I took a position at a software consultancy company in Ann Arbor, Michigan. During my 6+ years in this position, I worked on various projects, including medical testing equipment, financial software, and inventory management.

During my free time, I am a heavy reader. I mostly enjoy science fiction and fantasy, and my favorite authors include Robert Jordan and Brandon Sanderson. If I am not reading, you can most likely find me playing video games or working on personal software projects.

3 Great Features in JetBrains Rider You May Have Missed

Using Jest for Testing in an Angular Project