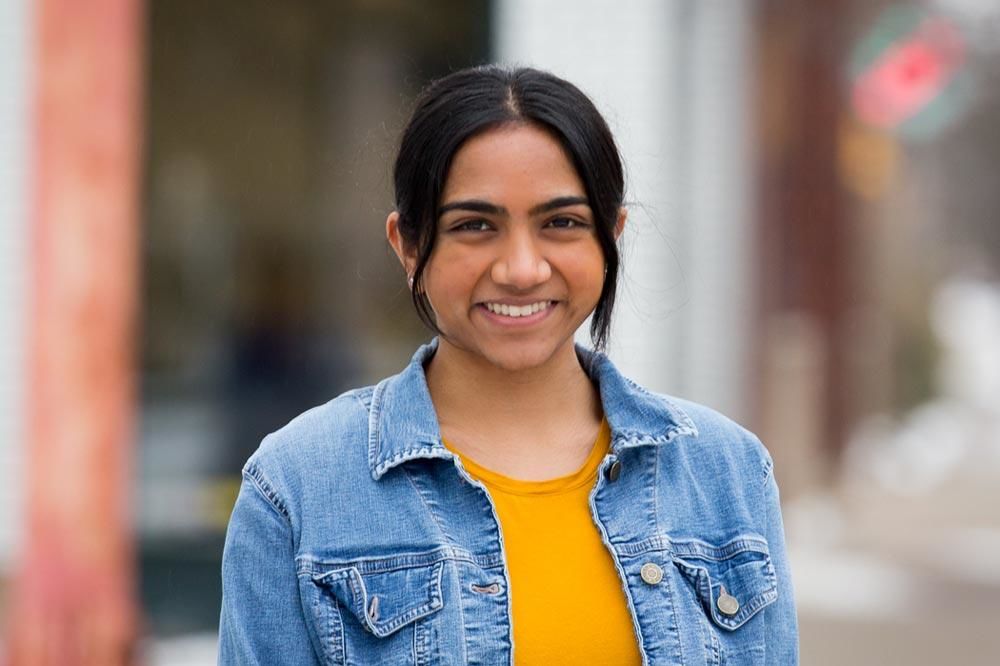 How I Use Pytest Fixtures for System Testing

A Checklist for Documenting Your Public-Facing API

During my first semester at Michigan State University, I found myself working at a civil engineering lab. One day, slightly distracted, I accidentally left the fume hood open while mixing all kinds of scary chemicals. Not surprisingly, I passed out. Still a little dazed from the fumes, I realized that I might be happier (and safer) working with people and ideas rather than the more tactile engineering fields.

Computer science seemed like a good way to test that theory out, so I took MSU’s intro programming course. I liked the problem-solving aspect and challenge of learning something new just fine, but what excited me most about this new skill I was learning was seeing people play with my weekly projects. They were pretty simple at that point (a personal favorite was a game of solitaire) but just cool enough that my friends still enjoyed them.

I found that same sense of excitement during my previous internships and early work experience, too. My favorite moments have always been watching the reactions during weekly demos. The smiles and head nods were a sign that the hours and hours of coding that went into that feature meant something, and I look forward to creating more reactions as I start my career as a software consultant and developer here at Atomic Object.

I’m also a maker outside of work! I especially love knitting and weaving - I like that the end result is something you can use, wear, or point to and say “that exists because I exist”. I’ve also been known to enjoy playing video games, but only on easy mode.

How I Use Pytest Fixtures for System Testing

A Checklist for Documenting Your Public-Facing API