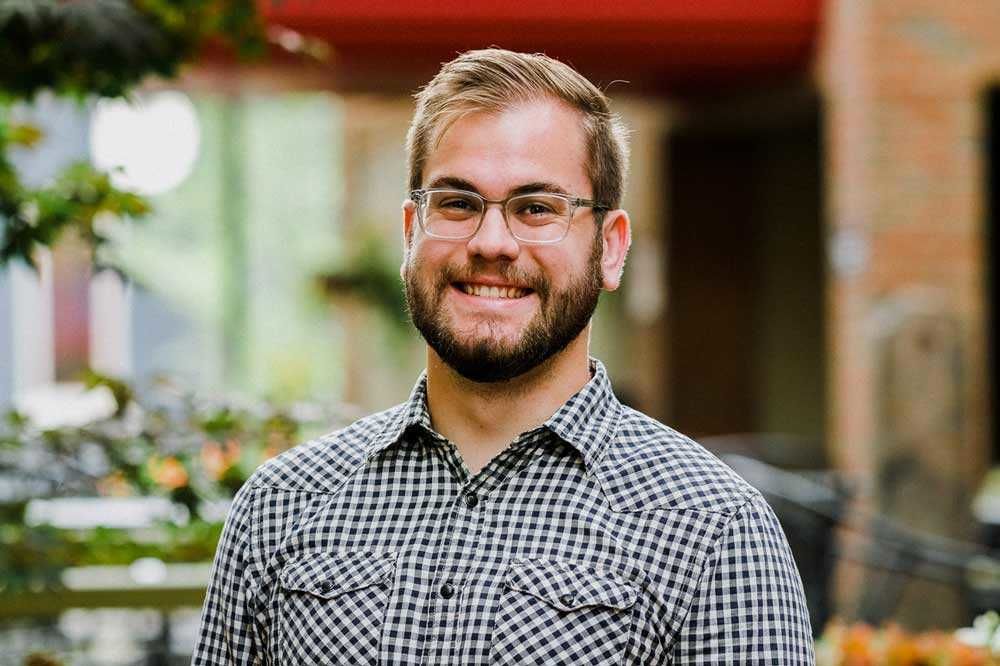 How I Use xUnit's Theory to Test Switch Statement Expressions

Growing as a Developer by Teaching to Learn

Beginner Tips for Getting Started with Angular

I took my first programming class in high school for the same reason everyone did: a friend told me that’s how they made video games. After the disappointment of how difficult that was for a 15-year-old in his first computer science class wore off, the excitement of simply getting a computer to do what I told it to do grew.

It was easy after that to choose to follow my interests and pursue computer science in college, first for four semesters at Oakland University, then for five more at Michigan State, where I ended up finishing with my B.S. in Computer Science in 2017.

I learned about Atomic while working on my Capstone project during my last semester at MSU. We were developing a campus mobile app for the university, and through that, I discovered my own interest in software development. It turned out Atomic was the right place to continue exploring that interest. I joined the Accelerator Program with the Cell Beta cohort in May 2018, and since then I’ve had the pleasure of working with and learning from some very talented people on a wide variety of projects.

How I Use xUnit's Theory to Test Switch Statement Expressions

Growing as a Developer by Teaching to Learn

Beginner Tips for Getting Started with Angular