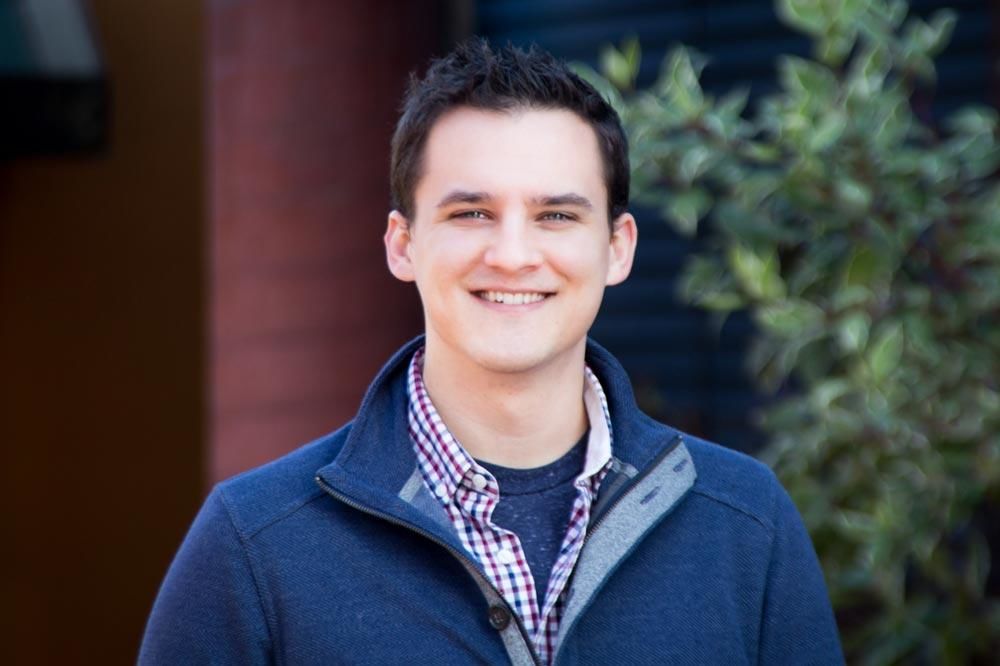 Remember When Your Team Decided What with Obsidian

I got started in software by breaking things.

When I was old enough to see over the edge of the computer desk, my parents sat me down and had the talk—the one about typing. In addition to learning the usual printing and cursive, I was going to meet someone named Mavis Beacon and learn to type on the computer. I still haven't figured out what cursive is good for, but the typing stuck.

In short order I was hooked on computers, using every program and fiddling with every setting and config I could get my hands on. Most of the time, this worked out in everyone's favor. With plenty of free time and insatiable curiosity for the strange world of Windows 95, I quickly became the house expert on all matters digital. Then I tried something that didn't work. In an effort to be helpful, I cleaned up some old unused files on the family Packard Bell. Of course, they turned out to be neither old, nor unused. In one fell keystroke, I trashed my parents' digital day-planner. Instead of doing the logical thing and banishing me from the machine, they gave me a book on programming and said that if I was going to spend so much time on the computer, I was going to learn to do it right.

I've been learning ever since.

As a fledgling web developer in the early 2000s, I learned to write in HTML, JavaScript, CSS, and PHP. As an intern at my alma mater's network department, I learned to think in Bash, LDAP, Perl, JSP and MySQL. As a web developer at Covenant Eyes, I learned to express intent in C#, Python, Sass, Make, and XSLT. And as a developer at Atomic, I've learned to be productive with Ember.js and Rails. Somewhere along the way, I picked up Prologue, C++, and LaTeX. But I still don't use the cursive.

In my spare time, I ride a bicycle, mix audio, cook food, teach math, science, public speaking, and policy debate, listen to far too many podcasts, play indie video games, read voraciously, fly a jetpack, and hang out with my lovely wife Ashley and our dog.

Remember When Your Team Decided What with Obsidian