Volley is an app for asynchronous communication that allows users to send each other short videos, called “Volleys.” It aims to facilitate team communication faster than Slack or email with fewer interruptions than a meeting. In addition to video, users can send text and photos.

Volley piloted their iOS mobile app in the Fall of 2020, amidst Covid-19, as a way to help teams meet less and get more done.

Recognizing that the future of work is flexible and distributed, Volley tasked Atomic with creating the Volley desktop app. The desktop app allows Volley users to communicate cross-platform.

The mobile app speaks to Volley's idea of the spontaneous work style of the future. But the desktop app enables a workflow that aligns with the current state of work— users who are already sitting at their desks but want to get more done.

When brought together, the desktop app and mobile app allow teams to work wherever, while getting the benefits of face-to-face conversations without the challenges of traditional meetings.

The thing that I always say about Atomic is that if you need something done right and done fast, I know no finer firm than Atomic. Atomic isn't cheap, but good and fast. And that is what you delivered on in this project and in the past.

In addition to team members Grand Rapids and Atomic Object, this project brought together lots of different groups. Having this many cooks in the kitchen required a lot of coordination and a complex project schedule that balanced several timelines and sets of constraints. 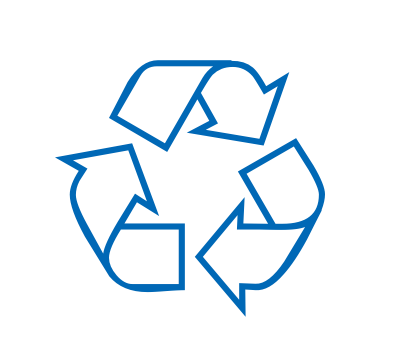 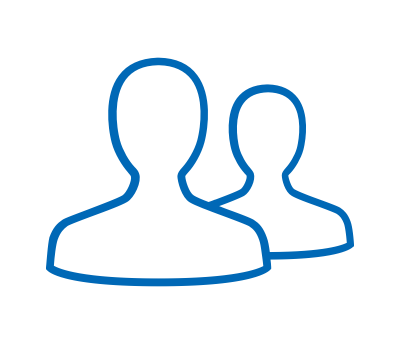 Dozens of vendors with rewards of various sizes, types, and durations — recruited and coordinated by Local First 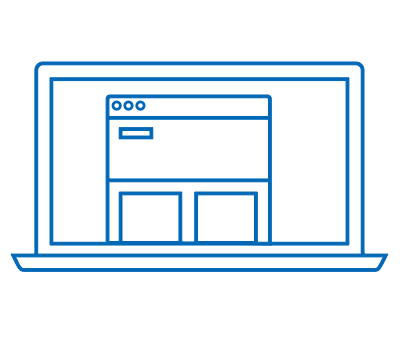 The myGRcitypoints information website, created by The Image Shoppe

We used the Volley app to conduct this case study interview. Check out what Volley CEO, Josh Little, had to say about his experience with Atomic.

Atomic designed the system architecture and wrote software and firmware for: 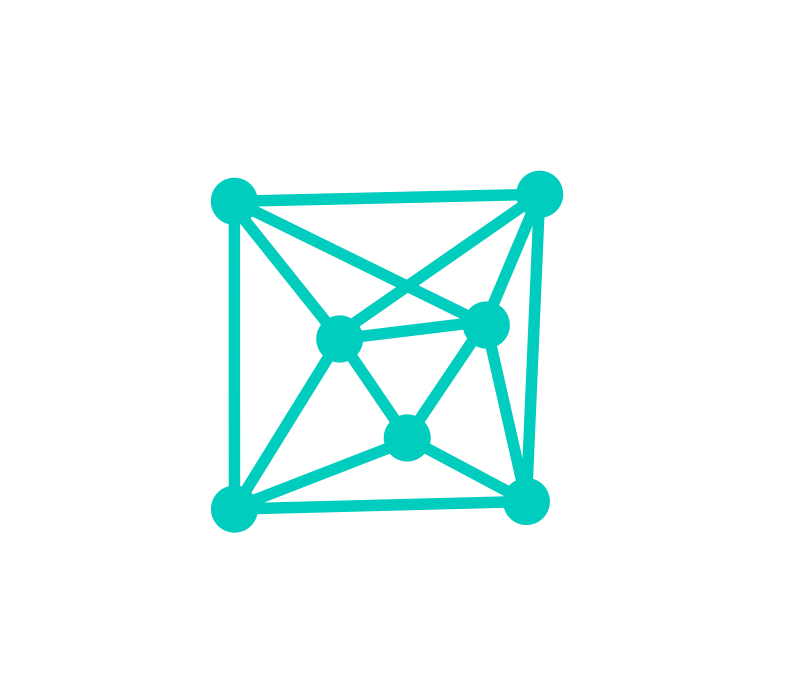 Custom Protocol
Reduces required bandwidth and handle collisions, allowing reliable transfer of a high volume of information through RF and cellular communications back to the data collection service. 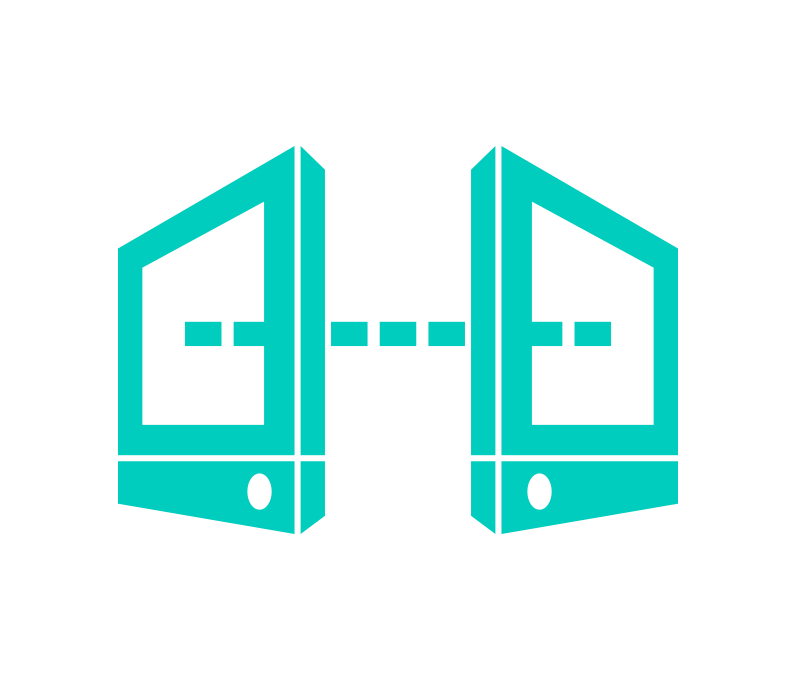 Gateway Devices
Each is a Technologic TS 7800 single-board computer with a custom RF receiver. They run a combination of C and Ruby on an embedded Linux system. 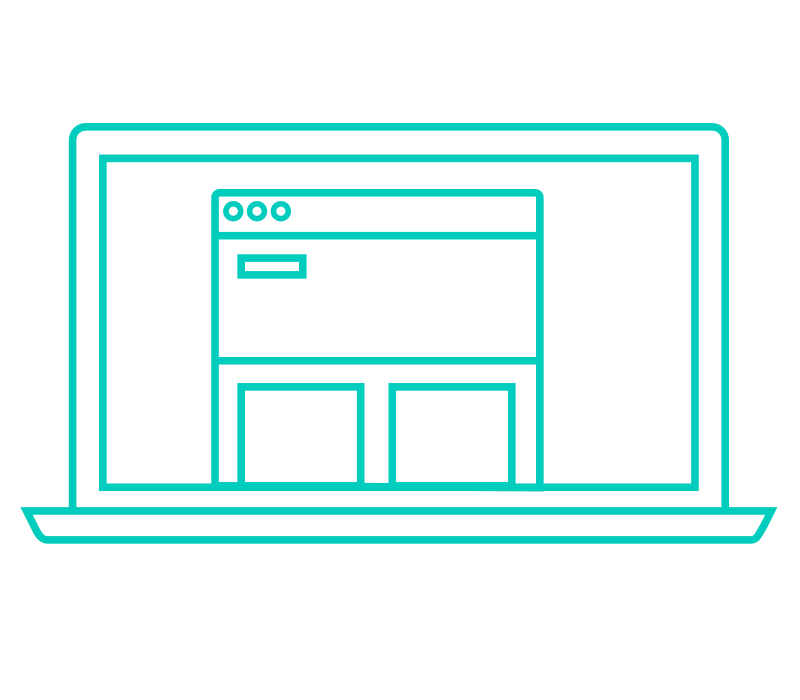 Web App
A JRuby on Rails application using an Oracle database that deploys to IBM Websphere.
One of the most exciting things about this project is that we got to use Volley as our sole means of collaboration while we were building it! Instead of using Zoom or Slack, everything happened in Volley. It was fun and challenging because we were doing end-user testing on ourselves! 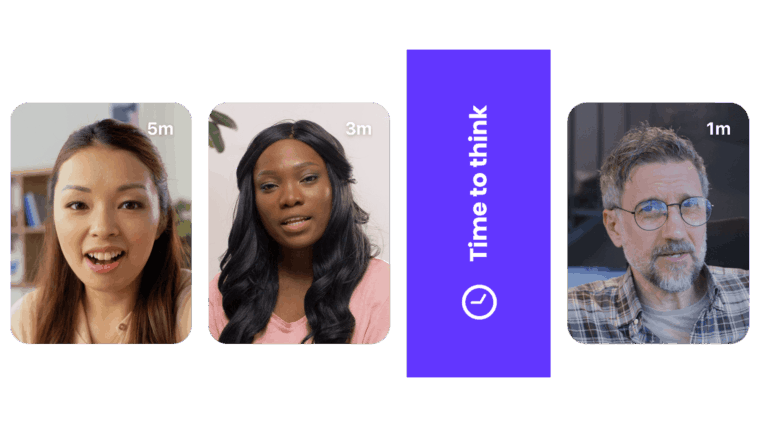 We used the Volley app to conduct this case study interview. Check out what Volley CEO, Josh Little, had to say about his experience with Atomic.

Atomic provided front-end web app development for Volley using TypeScript, React, Apollo/GraphQL, and Electron. The front-end web app is attached to Volley’s existing back-end. The Atomic team created an automated build and deployment pipeline so that new Volley builds could be deployed to their users quickly, prompting the users to reload their apps.

Here are some of our current Atoms who worked on this project. Click their photo to read their bios! 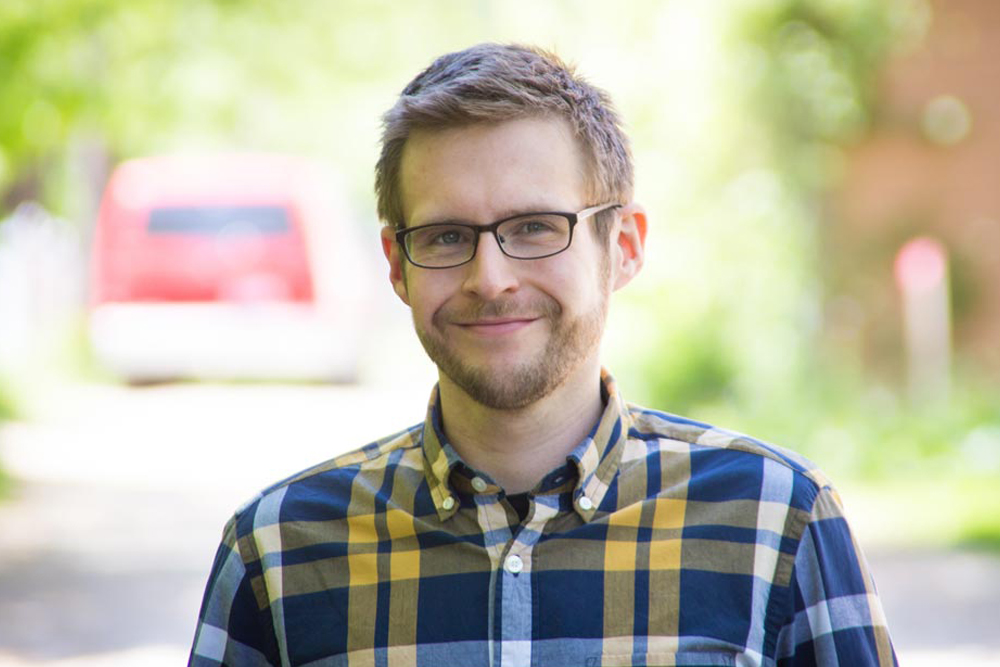 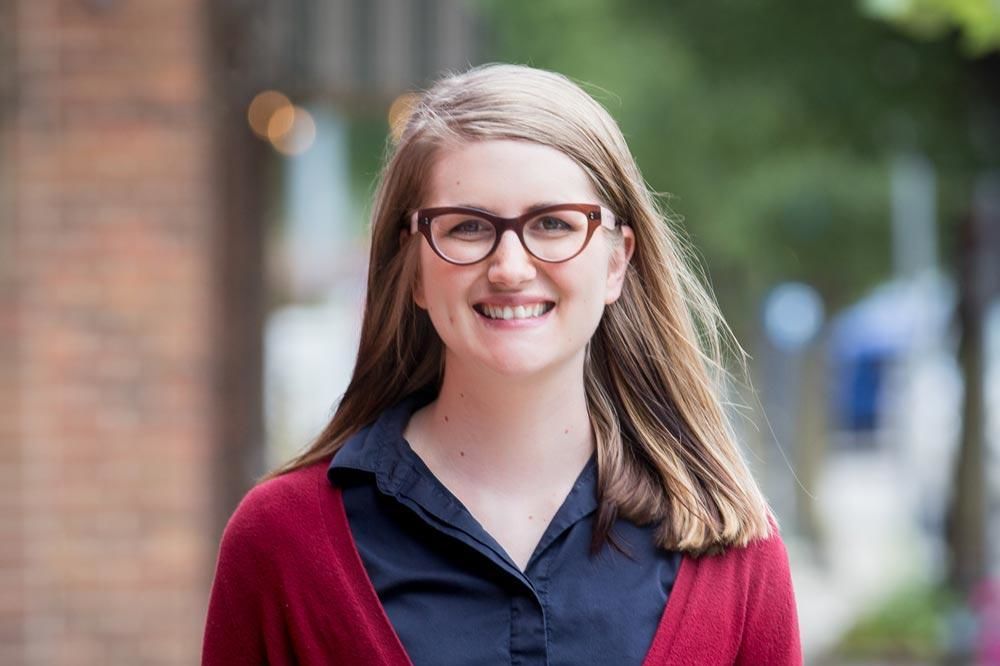 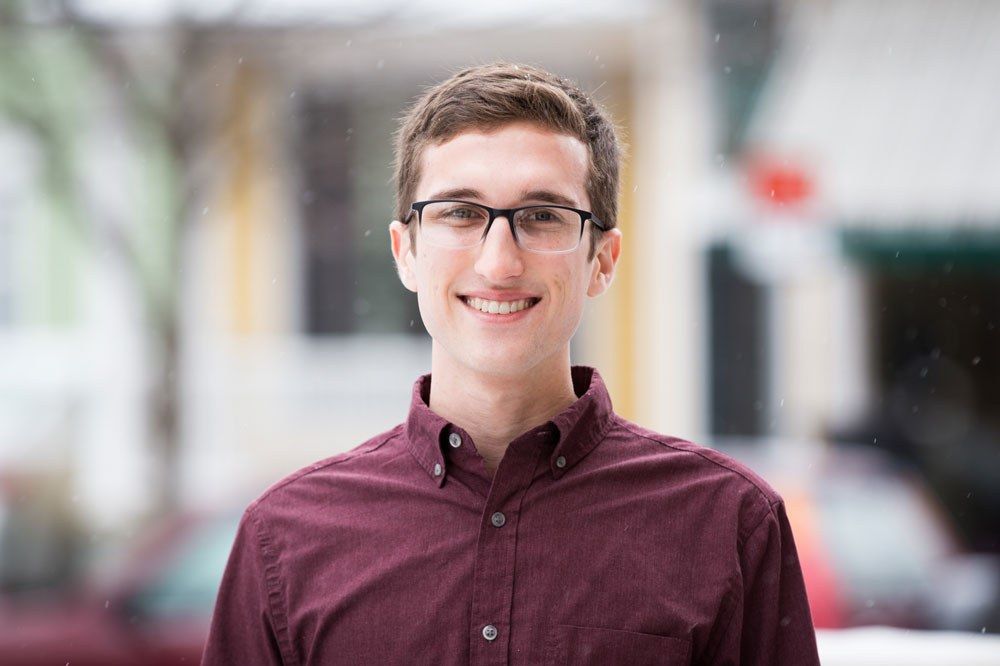 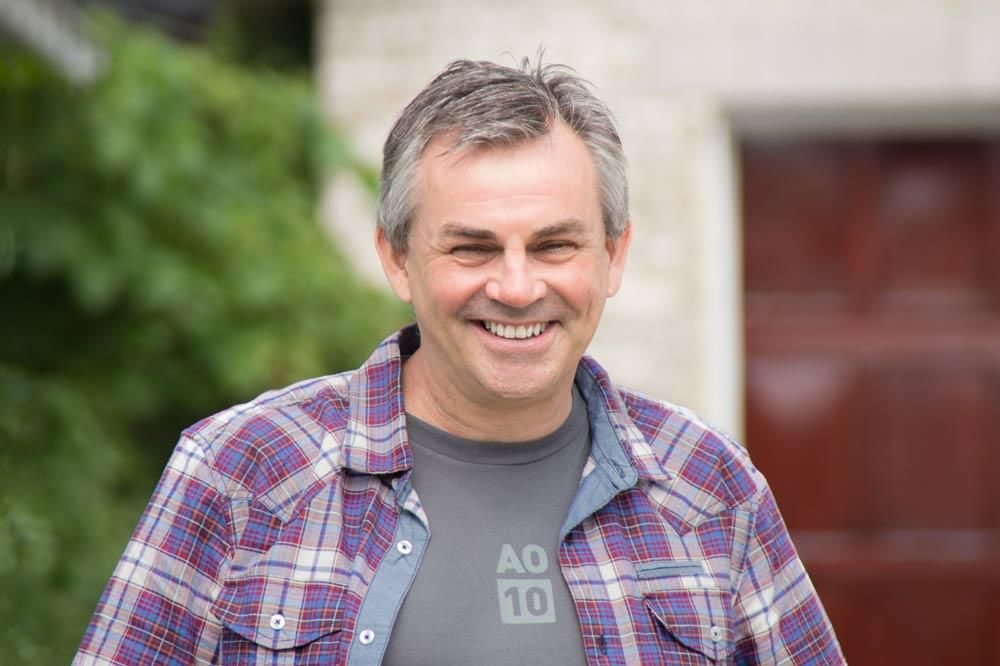