
Back to Client Resources

BY
No items found. 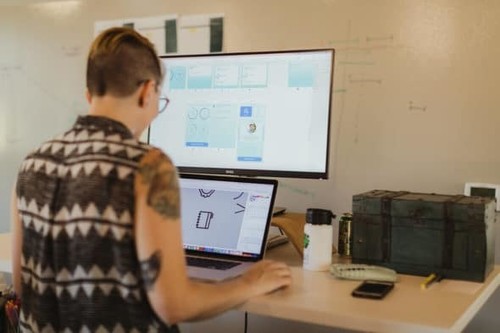 Don’t Wait to Modernize Your Legacy Custom Software Application
Your business is doing very well. But no one is happy with the current business application that drives key areas of your business. It’s a legacy system that is complex, old, and people have built workarounds to do their jobs efficiently. 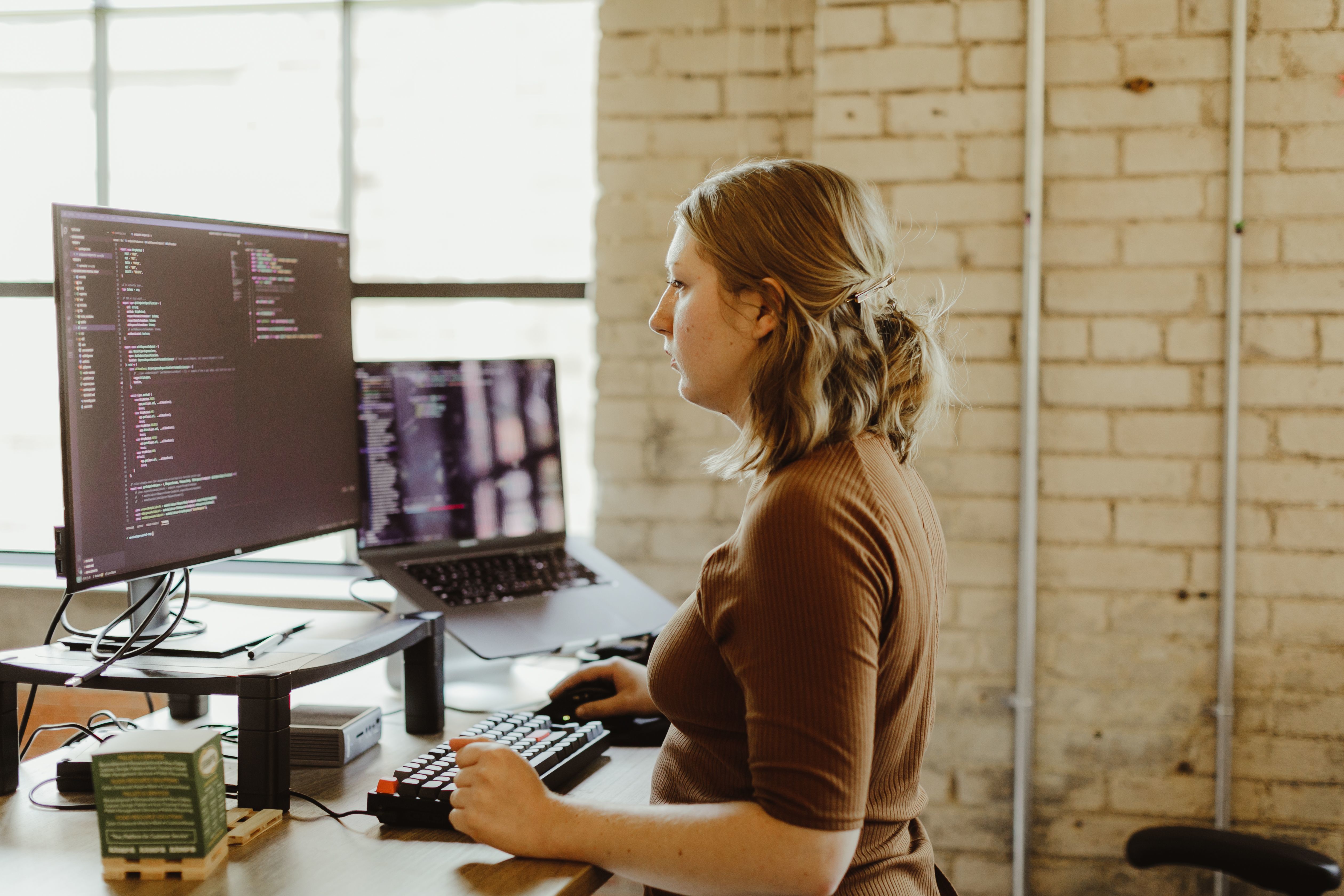 Human-Centered Software: Creating More Value by Balancing Feasibility, Viability, & Desirability
In a perfect world, every interface would have an easy-to-use workflow and a carefully crafted information architecture. If only reality were so kind. 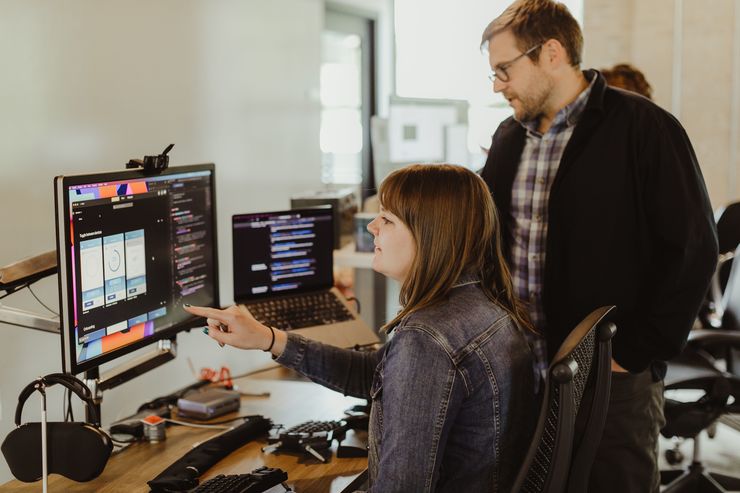 3 Aspects of a Great Software Maintenance Team
To avoid the unpredictable costs of updating mothballed software, you need a great maintenance team — even if it's only one or two people.
View More

Tell Us About Your Project

We’ll send our latest tips, learnings, and case studies from the Atomic braintrust on a monthly basis.

SHARE YOUR PROJECT
Want to see what Atomic can do?

CHECK OUT SOME OF OUR WORK.