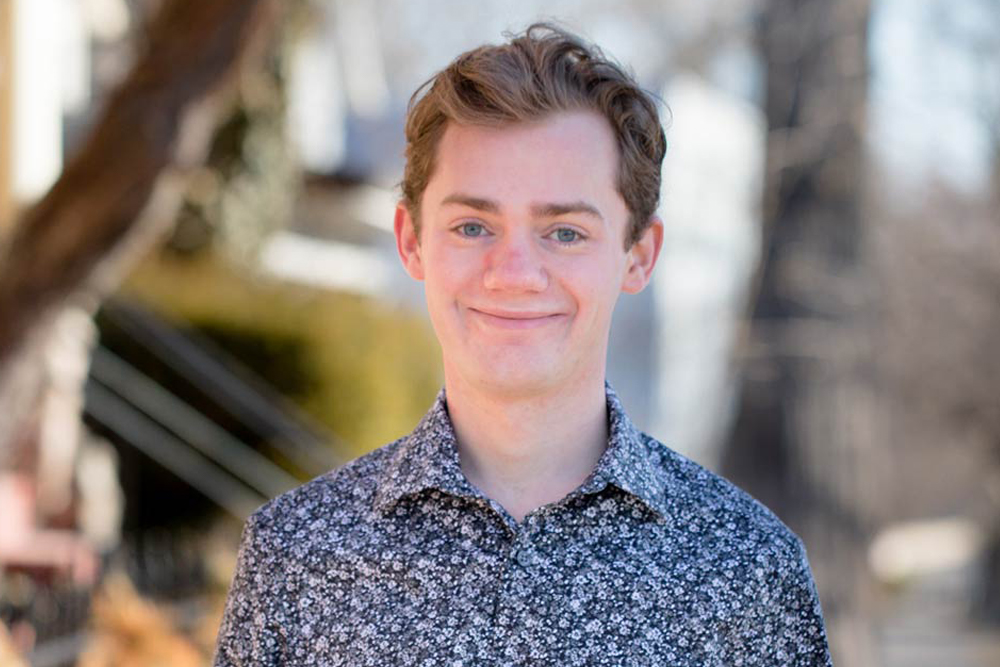 My appreciation for working as a software engineer is rooted in the same reasons that I am a musician and study foreign languages; a desire to learn and understand new methods of communication. This pursuit has led me to play in a music festival in Scotland and participate in study abroad programs in Peru and Japan.

When working to express one's ideas and intentions, I have found it prudent to also study the surrounding culture. Hence my belief in immersing oneself in the culture of the thing you are trying to learn. Frequently, the social circumstances in natural language dictate the degree of formality with which one speaks. This same attention to detail is demanded in the semantic syntax of a programming language. Wanting to continue practicing communication between people and computers, I sought out a culture that would facilitate this aim. Thus, I was drawn to the consultants at Atomic Object.

I joined the Atomic Accelerator program after graduating from Michigan Technological University in December of 2020, with a degree in Computer Science and Spanish International minor.