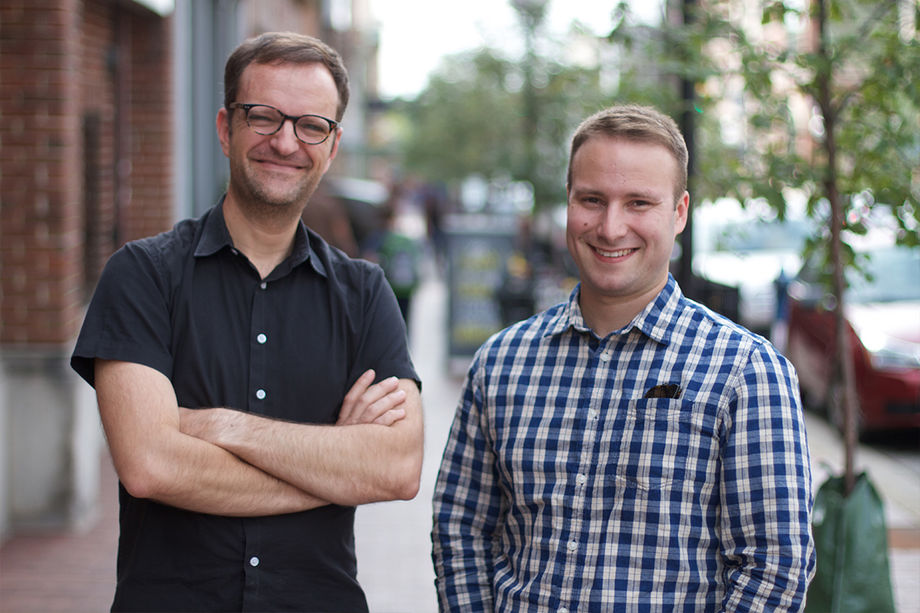 Until now, Atomic Object has filled this role in its Ann Arbor and Grand Rapids offices with former software developers. Atomic CEO Carl Erickson says the move to promote the first software designer into the position is a natural result from having brought design into the company eight years ago.

“Design is the tail that should wag the dog in software development,” said Erickson. “Design might not be more than 20 percent of a project’s budget, but determining the right thing to build, then building it right, prevents waste and increases our clients’ success.”

“It’s a daunting challenge to step into a leadership role at an organization filled with smart, passionate people,” he said. “At the same time, I feel incredibly positive about our future in Ann Arbor and in the wider Metro Detroit area.”

Erickson says Bailey is the right fit for the challenging job.

“Serving as Managing Partner means being ultimately responsible for the quality of the work we do in the office,” he said. “Jonah’s the sort of person people will feel enthusiastic about working with and will trust.”

Bailey is taking over the Managing Partner role from Darrell Hawley, who served on the Ann Arbor office’s first management and leadership team after Atomic acquired SRT Solutions in 2013. Erickson says the company’s 12-person Ann Arbor office is ready to grow.

“Atomic Object is on a great trajectory to becoming an important part of Ann Arbor’s ecosystem,” he said. “We could see being an office of 20 people in a few years’ time.”