On May 14, Atomic Object gave back the $1.3 million it received from the Small Business Administration’s Paycheck Protection Program. 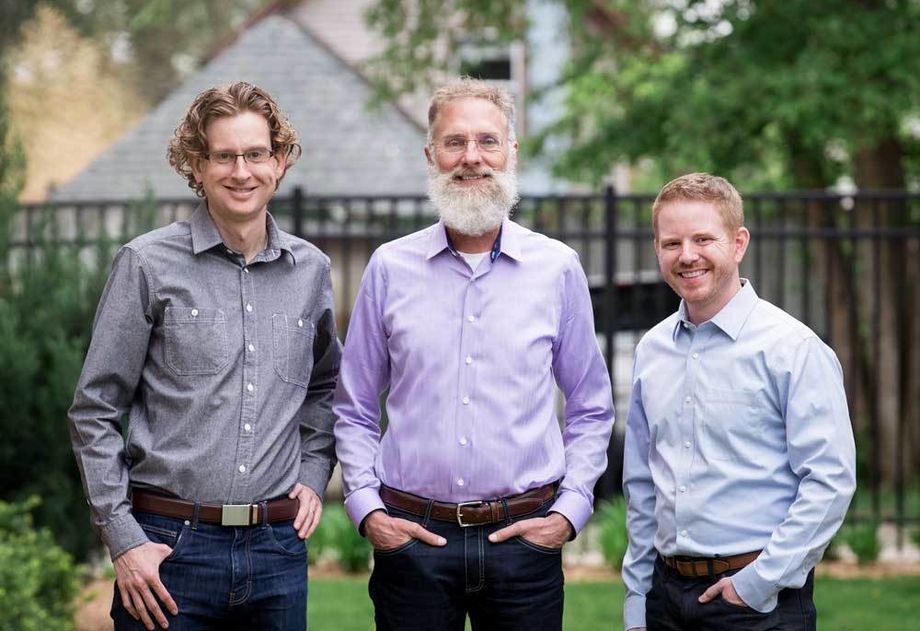 Grand Rapids, Mich. -- On May 14, Atomic Object gave back the $1.3 million it received from the Small Business Administration’s Paycheck Protection Program. The company funded its own financial safety net while maintaining jobs by reducing expenses and withholding owner distributions.

In late March, Atomic’s future was uncertain. The Michigan-based firm builds custom software for other companies, many of which are based in the state. The company experienced a sharp decline in its sales pipeline, an increase in past-due accounts receivable, and clients canceling projects. On top of this, the firm had committed to hiring six college graduates to start work in summer 2020.

Through the PPP, Co-CEOs Shawn Crowley and Mike Marsiglia saw a path to protect more than 70 employees’ wages and jobs. They applied for the loan on April 5, and $1,355,740 landed in the firm’s bank account on April 16.

“We felt we were in a race to access a finite amount of money, and we had an obligation to the company to win that race,” said Marsiglia. “Getting the funds was a huge relief. The money gave us confidence, and we’re grateful to the federal government for that.”

However, in the weeks that followed, Crowley and Marsiglia observed stabilized demand for services and cash on hand to meet payroll without the loan. Other firms without the ability to shift to remote work faced starker threats.

Atomic is employee-owned, and 60 percent of employees own a stake in the firm. In a meeting on May 12, Crowley, Marsiglia and Atomic Founder & Chairman Carl Erickson called together shareholders to announce their decision to return the PPP loan. Instead of using the taxpayer funds, the leaders shared their plans to strengthen the company's liquidity in part by withholding profit distributions to shareholders. In the meeting, they walked attendees through their analysis, projections, and thought process.

“What I heard from our employee-owners was that Atomic doing what we felt was right for us was more important than additional money to them,” said Crowley, “and that’s quite powerful.”

On May 14, Atomic returned the loan to its bank through the program’s extended return window. Due to a clerical error, when the SBA published a database of active PPP loan recipients this week, Atomic Object was included. Future releases of this database will correctly exclude the company's name.

Despite the inaccuracy, Marsiglia says he knows Atomic’s leaders made the right decision for the firm. He says he’s especially proud that Atomic was able to hire on the six college graduates—and even extend another offer to a student whose job offer was rescinded by a different company.

“It was a bold choice to hire seven people during uncertain times—especially after we returned the loan,” said Marsiglia. “But bringing on those quality people is in our long-term interest, and they can see they work for a people-first company.”