Atomic Object is celebrating its first year in Ann Arbor with plans to further expand its operations here. 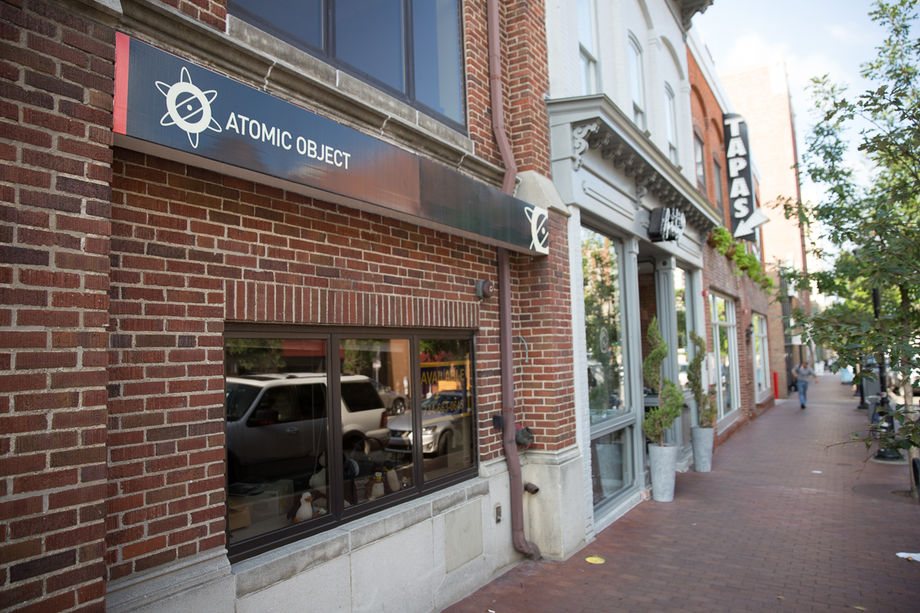 October 1, 2014, Ann Arbor, Mich. -- Atomic Object is celebrating its first year in Ann Arbor with plans to further expand its operations here. The company, which is headquartered in Grand Rapids, Mich., and also has an office in Detroit, plans to add designers and developers to its team in Ann Arbor as well as invest resources in its integrated model of software development.

In the last year, Atomic Object has grown to a team of nine at its downtown Ann Arbor office. The company currently has two open positions for its software design and development team, with plans to add an additional one to two employees each quarter in the coming year.

“Atomic Object realized that Ann Arbor is a market ripe with potential for a software company that’s doing innovative things,” Marsan said. “By continuing to invest in Ann Arbor, Atomic Object has been able to acquire new talent as well as several key clients, including Root3 Technology, Mountain Labs and Local Orbit.”

“There’s a lot of talent in Ann Arbor to support Atomic Object’s unique, user-centered approach to software design,” Marsan added. “The combination of quality software development and talented, experienced developers really sets Atomic Object apart in the Ann Arbor market, and is the catalyst for our continued growth here.”

Unlike the traditional, data-centric approach to software, Atomic Object specializes in user-centered design. The company’s commitment to innovation within the user-centered model is helping it attract both talent and new business to its Ann Arbor office.